The game will be playable in app form, launching on PC, Mac, Android, and eventually iOS. All in-game items and creatures are blockchain based tokens and NFTs. Players will be immersed in a mystical forest and spend many relaxing hours raising creatures called Chumbi. Most excitingly, players and Chumbi can work together to be rewarded with cryptocurrency for farming, exploring, crafting, breeding, battling, and more.

Chumbi is a type of in-game characters and NFT assets. Chumbi is categorized by level, spells, happiness level. There are also body parts determining the worth of Chumbi. The breeding concept is influenced by Axie but here it’s more like elements-based.

The battle is highly based on strategy of choosing what kind of Chumbi that outplayed your opponents with what kind of elements. A Chumbi’s first attack move is based on its main type, and its second attack move is based on its coat type. This will result in some interesting battle strategies and team building meta. There will be 3 main types of gaming mode for nourishing Chumbi by crafting items, growing food,…: Forest home, Exploration, Farming. There are also 3 more modes like offline rewards for expedition, Fostering, Village.

Holders can stake their token in game by using Shrine of Giving.

Chumbi Valley will be holding an IEO starting December 14th. On December 17th, CHMB token will be listed on KuCoin and Pancakeswap.

We can look forward for more airdrop and the expansion of the team since it has been stage 2. Currently, there hasn’t been any information about the team, so by the look of it, after expanding they will reveal team members. The project is fresh so stage one is mostly promotion and website development. Also, there isn’t information about partnerships or investors so the hope is only after the funding of IDO and IEO. They have done a good job in promotion, and receiving a lot of praise of the community, which says the hype of the project. Should definitely pay Chumbi Valley an attention, because of in the near future what might be ahead. 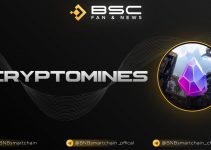 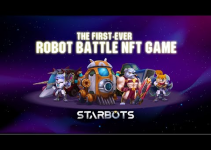 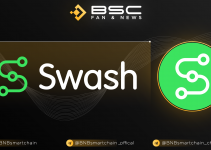