This is the first new language we’ve launched on Binance this year, and we plan to add more languages in the near future.

With a worldwide population of about 120 million, which includes 12 million speakers in more than 100 countries, Filipino is considered as one of the world’s major global languages. Our Filipino community consists of one of our oldest and most active user-bases, so adding Filipino language support is critical for continued growth.

In addition to supporting many major languages on our website and app, we also provide live customer support in eight languages, with 24/7 support available for six languages.

Binance is also available in the following languages on the website:

To see more languages for the Binance app, select Account (icon at the top left part of your screen), then select Settings > Language to select your preferred language.

Which languages do you want to see supported on Binance next? Let us know on Twitter! 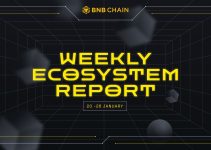 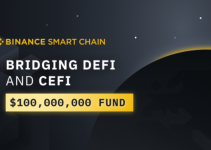 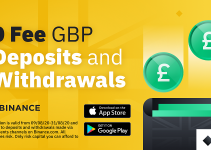