We are thrilled to announce our partnership with Obsidian Labs, a Silicon Valley blockchain startup founded by Y Combinator alumni. They just released BSC Studio, offering a powerful one-stop IDE for anyone who wants to develop on Binance Smart Chain.

BSC Studio is a powerful and easy-to-use graphical IDE (Integrated Development Environment) to develop smart contracts on Binance Smart Chain. It runs on both web and desktop environments and supports all major OS like Windows , macOS and Linux.

With BSC Studio, developers can perform common operations such as environment setup, coding, debugging, starting local nodes, switching between BSC testnet and mainnet, and constructing transactions in a single application. It greatly simplifies the process of DApp development and reduces the onboarding threshold for developers to learn BSC.

Obsidian Labs, founded in Silicon Valley in 2017 by a group of Y Combinator alumni, are members of the Tencent Blockchain Accelerator and selected as the official IDE provider to the BSN network.

Our IDE product family, being the most powerful and popular blockchain IDEs available on the market, integrates all necessary toolkits from environment setup, compilation, debug to deployment that serves a complete development lifecycle. Available in both web and desktop versions, our IDEs run in major web browsers and OS, such as Windows, macOS or Linux and are trusted by developers in over 100 countries/regions. 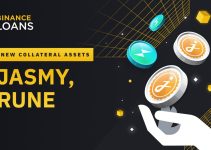 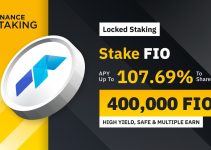