Out of 2,000 applications to the Axie Infinity Builders Program, only 12 projects were selected.

The first series of indie game projects using the image of Axie Infinity has been announced.

Amid the P2E downturn, Sky Mavis turns to user-generated content for Axie Infinity. Out of 2,000 applications to the Axie Infinity Builders Program, only 12 projects were selected.

Launched in January 2022, the Builders Program is a program that invites indie game makers and the Axie Infinity community to participate in expanding the game’s ecosystem by building new games using images/brands Axie’s/NFT.

Selected projects will be funded by Axie Infinity at least 10,000 USD in the form of AXS tokens to develop ideas in exchange for building a revenue-sharing model with Axie after the game goes live.

In essence, it can be understood that Axie Infinity will accept their game franchise for players and developers to unleash their creativity.

This model is not new. Instead, it has been widely used in the traditional gaming industry and has become known as modification, typically including mods of Half-Life games. Or World of Warcraft has reached great success and become indie games that dominate its niches like Counter-Strike, DotA, and Dota Auto Chess.

Most of the above projects have only reached the level of finalizing the initial concept, sketching the gameplay, and providing the first images, so we are calling interested people to join them to help them perfect the product mine.

The AXS token price in the past 24 hours has recorded growth from 20 USD to 28 USD, thanks to the recovery of the market and the positive news of the first series of projects of the Builders Program. Even so, the AXS price quickly corrected back to $23. 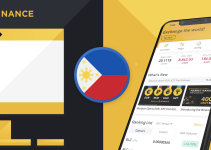 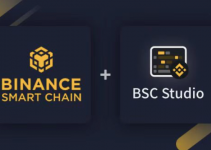